Self-regulation should be given a fair chance

The objective of the Roundtable was to bring together different stakeholders to discuss remaining obstacles that hinder the achievement of a Single Market in Retail and take stock of the progress made in addressing the unfair practices in B2B relations. With the participation of Commissioner Barnier and a representative of the Lithuanian Presidency, Vice-Minister for Economy Rasa Noreikienė, the Roundtable brought in an in-depth dialogue with members of the Parliament's Internal Market Committee (IMCO). Members of the Governance Group of the Supply Chain Initiative, including AIM's Director General Alain Galaski, made a plea to give this self-regulatory initiative a chance to work before regulation is proposed; if successful the voluntary approach will deliver results faster and make a more positive impact on long term behaviour. At the Roundtable AIM drew attention to the successes of the French mediator and suggested to the Commission and IMCO to investigate the possibility of fostering similar solutions in other member states as part of facilitating low cost voluntary dispute resolution. 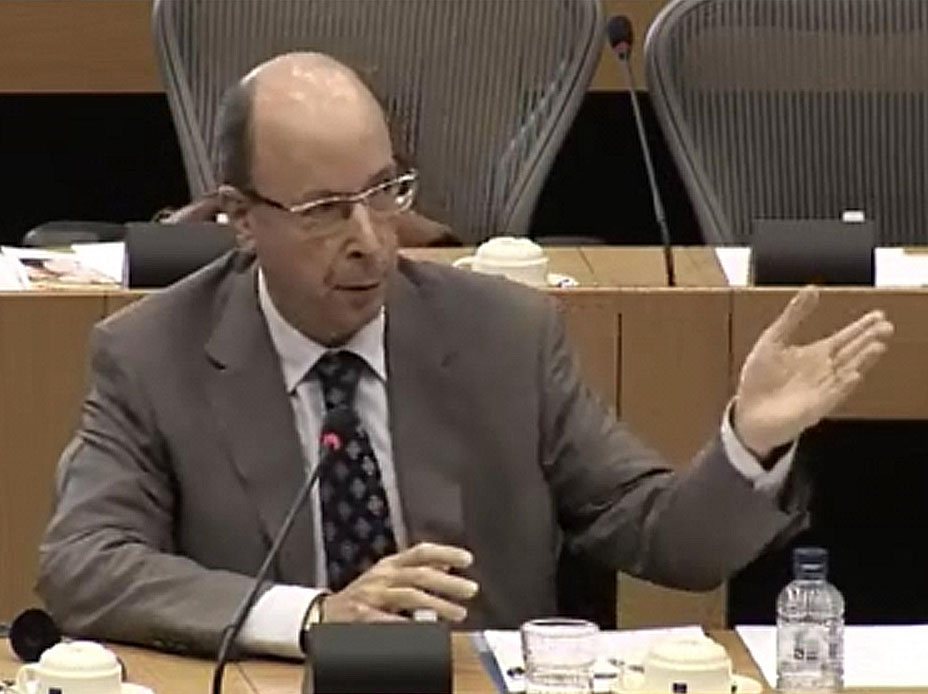