The Supply Chain Initiative (SCI) presented its third annual report at an event in the European Parliament sponsored by MEPs Dita Charanzová and Ivan Štefanec, on 24 January 2017. The SCI is becoming stronger and more independent. It will soon have an independent chair, who will ensure that rules and procedures are respected; act as a recipient for confidential complaints, issue guidance and recommendations of general interest and promote good practice. As co-founder of the SCI, Alain Galaski, Director General of AIM, presented the ambition of brand manufacturers for the SCI, which will have a key role to play in the future, whether or not European legislation on unfair trading practices is adopted.

“Fairness matters”. This is the title of a research project by Prof Vanderheyden, of INSEAD, showing that companies that apply fair processes, internally and with trading partners, are more efficient. Fairness creates trust and business continuity which in turn fosters competitiveness.

Being fair is also part of being a responsible company. This is obvious to any company whose equity relies on brands and consumer franchise. Such companies do not want to be finger pointed as unfair to their suppliers, their customers or their employees. 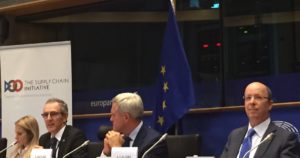 Yet, as we know from our industry surveys, there are still far too many unfair practices in the market. Did anyone in operations expect the SCI to crack this in only three years? Of course not, but brand manufacturers did expect faster progress. True, we now have additional options to address commercial disputes and tens of thousands of sales managers and buyers are going through similar training to respect the same code of fair practice. But we have concerns when we see that some companies that signed up to the SCI are not living up to their commitments.

To give a generic example, it’s unacceptable for an SCI signatory that belongs to an alliance of companies to be a party to breaches of the principles by that alliance, especially when it has a combined buying power of over 100 billion euro. I would call that an outsourcing of unfair practices. 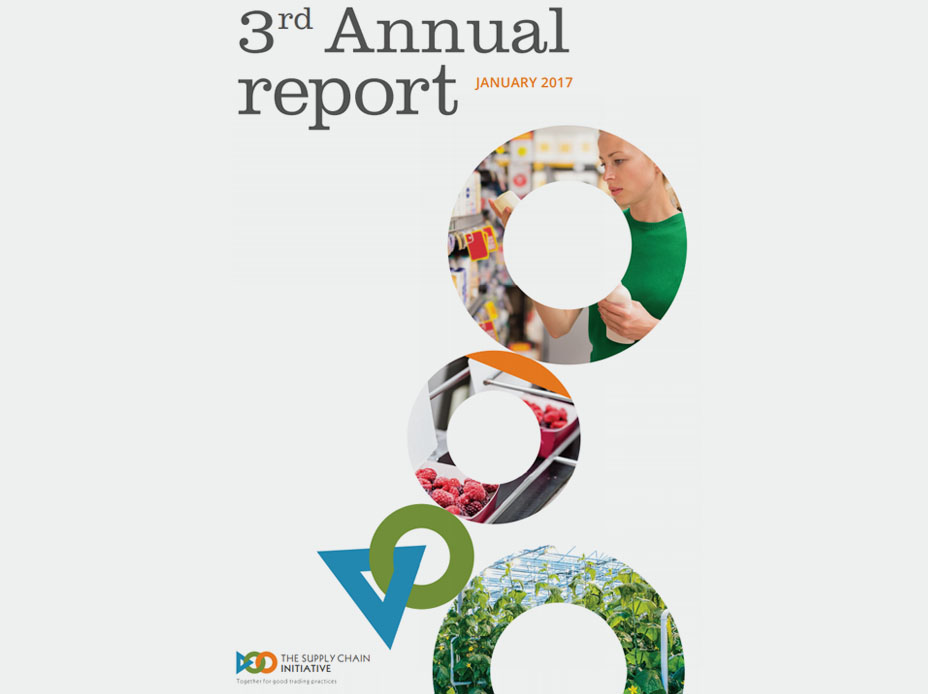 The SCI is at a crossroad. We are moving to the next phase at a time when a proposal for European legislation on unfair trading practices, which AIM did not call for, may be around the corner. Whether or not such legislation is adopted, the SCI will have an important role to play.

Our ambition for the SCI is to address the root of the problem rather than just add another layer of sanctions. So what do we need? First, we need CEO commitment to fair business and to competition on the merits; second, we need incentives for buyers that do not reward unfair practices; and third, we need flexible dispute resolution without fear of retaliation. The SCI should and can help on all those fronts.

We want the new independent chair of the SCI to have real powers.

We also see a key role for the national platforms. One positive example is the new best practice guidelines for online auctions adopted under the auspices of the Finnish platform. The platform in Belgium has a long tradition of resolving disputes through peer pressure.

AIM is committed to making the SCI work and I would like to pay tribute to the co-chairs and other members of the Governance Group for the constructive debates we have, also on sensitive issues.

In conclusion, whether you are a farmer or a manufacturer or a retailer you should have an interest in eliminating manifestly unfair practices. It is more efficient, more responsible and better for our common consumer.