Last but not least: Thank you European Parliament!

For the last plenary, AIM would like to thank the Members of the European Parliament (MEPs) for their constructive spirit in their discussions with consumer brand manufacturers to get Europe ‘back to growth’. During our meetings and exchanges, they supported our objectives to create an environment of fair and vigorous competition fostering innovation and guaranteeing maximum value to European consumers. AIM also takes this opportunity to reflect on some of the achievements of the past legislature and address the remaining challenges for the upcoming one.

The European Parliament (EP) supported the ability of brands to innovate 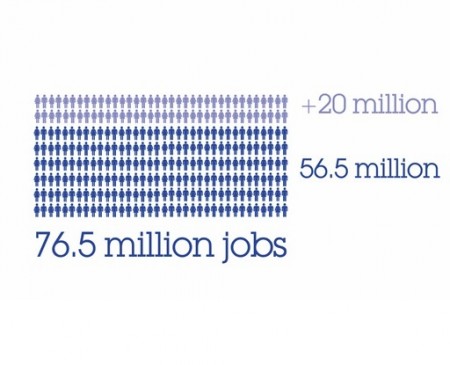 Trade mark intensive industries account directly for some 45 million - jobs in the EU, generate 34% of GDP and account for 75% of exports. We know these figures thanks to a study of the European Observatory on Infringements of Intellectual Property Rights.

The IP Forum set up by MEP Marielle Gallo was also an excellent platform to trigger a dialogue among parties, experts and policymakers in the areas of intellectual property rights.

New MEPs can help ensure that trade marks remain a key asset to foster innovation and growth in Europe. Their first task should be to preserve, during the negotiations with the Council, the key points of the ambitious reform of the trade mark package (link to related article).

The EP promoted the creation of fair and efficient markets

The EP was instrumental in the fight against unfair commercial practices which adversely affect companies’ capacity to innovate and invest for the long term. In her report on a more efficient and fairer retail market, MEP Anna Maria Corazza-Bildt considered that “ ‘parasitic copying’, which can result, inter alia, from the retailer's dual role as the customer and competitor of brand manufacturers, is an unacceptable practice that should be addressed without delay”.

Encouraged by the European Parliament, seven EU-level associations, including AIM, launched the Supply Chain Initiative with the aim to increase fairness in commercial relations along the food supply chain.

Finally, the European Parliament started to work on the legislative proposal on the protection of undisclosed know-how and business information (trade secrets) against their unlawful acquisition, use and disclosure, unveiled by the European Commission on 28 November 2013 (link to related article). 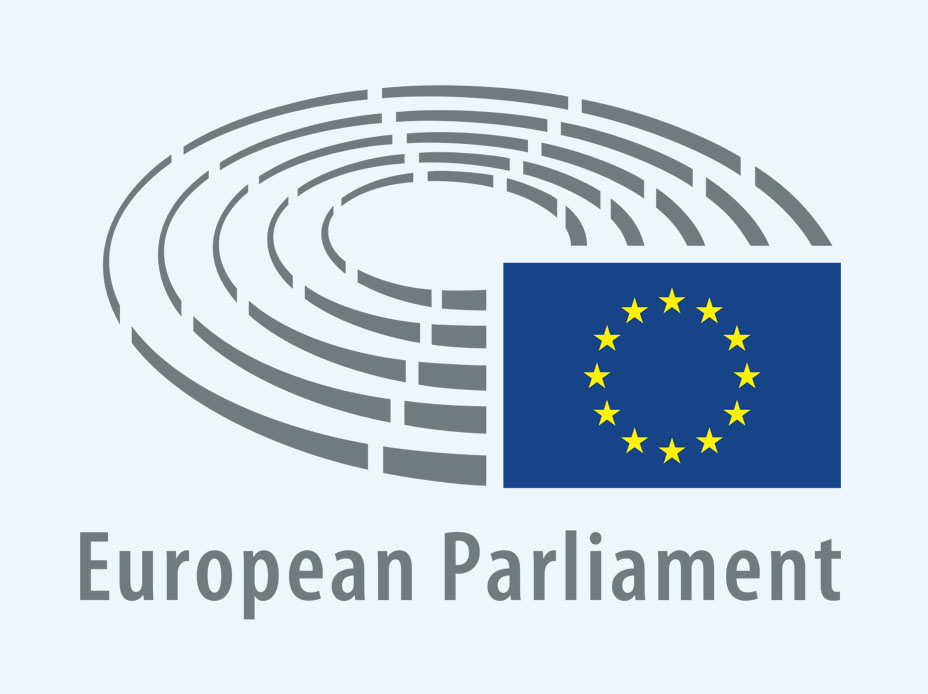 AIM supports the measures proposed by the European Commission, which strike the right balance between competition and the protection of innovation. We hope that the new Parliament will understand the value of the proposal to avoid breaches of the confidentiality of sensitive commercial information.

The EP supported the improvement of Consumer Communication 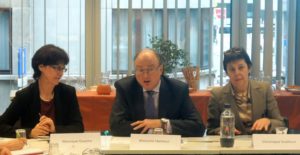 The provision of information to consumers should be effective, empowering consumers and enabling them to make informed choices. It should also be efficient, keeping the cost of providing that information in proportion to its usefulness. AIM is concerned that the growing number and complexity of mandatory information requirements are not always supported by evidence of consumer benefit. The provision of too much, complex, or conflicting information can leave the consumer no better informed, undermine consumer confidence and add unnecessarily to producers’ costs.

Therefore AIM has developed, together with the European consumer organisation BEUC, common principles of consumer information based on reliability, usefulness, accessibility and proportionality. On this foundation, the two associations presented in February 2014 their joint research highlighting best practices for the use of logos/pictogrammes (link to related article).

MEP Malcolm Harbour, Chair of the Internal Market and Consumer Protection Committee of the EP, supported this initiative at its launch by moderating the roundtable on “smarter logos, better informed consumers”. MEP Cristel Schaldemose was also present to share her views and encourage the active role played by AIM and BEUC to provide consumer with clearer information. 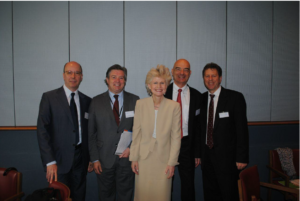 Brand manufacturers aim for the continual improvement of the quality of life enjoyed by consumers, employees and the communities in which they operate. AIM members are constantly striving to move beyond compliance and to anticipate challenges ahead. In 2008, they signed the AIM Charter on brands for health & well-being. In this Charter companies commit to enhance healthy lifestyles in Europe through:

Integrating people’s health and well-being into their commercial activities

Since 2009, AIM has published a number of reports to highlight industry’s efforts.

MEPs Anna-Maria Corazza Bildt and Toine Manders encouraged these efforts by hosting a stakeholder roundtable in May 2013 to celebrate the 5th anniversary of the AIM Charter.