On 30 September, the first pan-European study proving the essential contribution of intellectual property-intensive industries to the EU was published by the European Trade Mark Office and the European Patent Office. Based on a solid methodology and independent data the study shows the contribution of these industries to gross domestic product (GDP), employment, wages and trade at both EU and Member State level, including aggregated and separate figures per IP right (trade marks, patent, copyright, geographical indications and designs).

Main conclusions of the study: 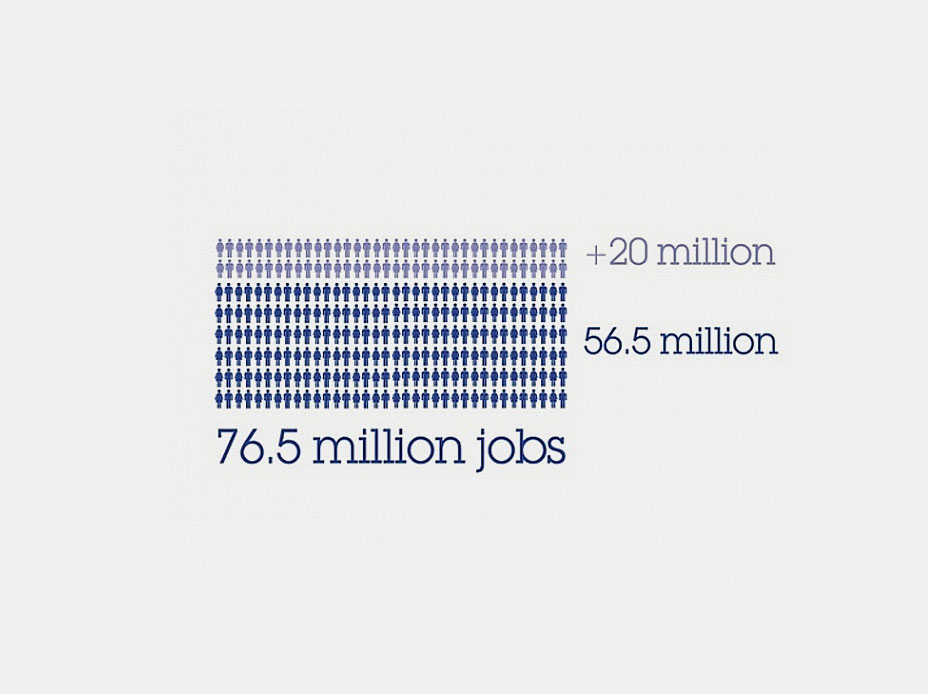 The trade mark intensive sector contributes 20.8% of the employment and 33.9% of GDP in the EU as a whole.

The entire report can be accessed via the website of the European Trade Mark Office.