We must aim for a legitimate digital economy framework that encourages all actors to play fairly and to comply with EU standards, to protect consumers and safeguard trust in the digital environment. Such a framework for trust will give Europe the chance to lead in this space for the future.

The European institutions are gearing up for the revision of the 2000 eCommerce Directive. The Directive has contributed to what is now known as the platform economy in the Single Market. However, at the time of its drafting many of today’s challenges were impossible to anticipate.

The focus of the current debate lies on the complex role platforms play in the economy and in society in general. This role, while bringing benefits, also requires a clearer and updated legal framework, incentivising all players both to abide by the rules of a level playing field and to accept due liability, reflecting today’s challenges and societal expectations. We should aim to establish a framework that encourages actors to play fairly and be compliant, thus giving Europe the chance to lead in this space, as it has done with the GDPR.

One of the main reasons for the need to update the liability regime comes from the dramatic increase in the online availability of illegal or unsafe products. As we look to build a digital economy grounded in European values and based on a fair, competitive and rules-based system, the issue of fake products – or illegal goods, as counterfeits should correctly be termed – should be equally addressed, given that they deceive Europe’s consumers and inflict massive harm to the European economy in general. For example, of the counterfeit products registered in the Commission’s RAPEX database, 97% were found to pose a risk for health and safety – and 80% were products destined for use by children.

Counterfeit or fake goods range from chewing gum and stock cubes, via shampoo and lightbulbs to the highest priced luxury items. They encompass everything from medicines to shoes, from toys to lipstick. They target all groups in society: children, adults, the elderly, and in all countries. The EUIPO and OECD estimate that the trade in counterfeit goods accounts for 6.8% of all EU imports, growing at a global level by over 30% in the period of 2013-2016 alone.

In the EU, this translates to a sum of 121 billion EUR a year. That is larger than the GDP of 11 EU countries, and at a time when we are looking to fund the transition of Europe’s economy, it is significant in terms of lost revenues in jobs, taxes and duties.

What can the EU do? 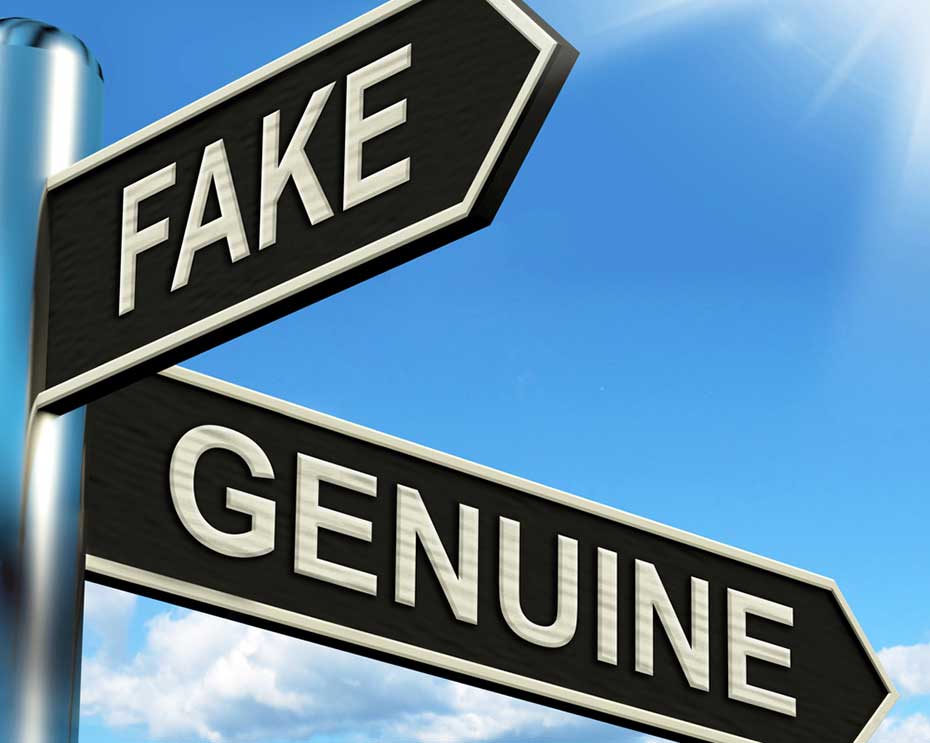 Why address this now?

The European Commission has rightfully pointed to a future which is digital, sustainable and most importantly, places people at the heart of everything we do. The digital world, with all players, needs to embrace this and accept that what is illegal offline should be illegal online. We need a legislative framework which serves a compliance by design purpose. Everyone has a role and a responsibility to act now and ensure we have a legitimate and strong digital economy for the future.