The British consumer magazine Which? published a new report on parasitic copying (copycatting). According to this report a fifth of Which? readers have bought copies of familiar brands by mistake, feeling annoyed and misled as a result.

See the press release and the report here. The report focuses on those who buy the wrong product rather than the wider deception of those who buy copies believing them to be made by brand manufacturers or that they are of comparable quality. This confirms AIM’s own consumer research, showing that every year millions of products are purchased by mistake by consumers because of similar packaging. AIM also takes note of the fact that the Commission’s report on the implementation of the Unfair Commercial Practices Directive, published on 14 March 2013, echoes AIM’s call for stronger enforcement measures against parasitic copies. 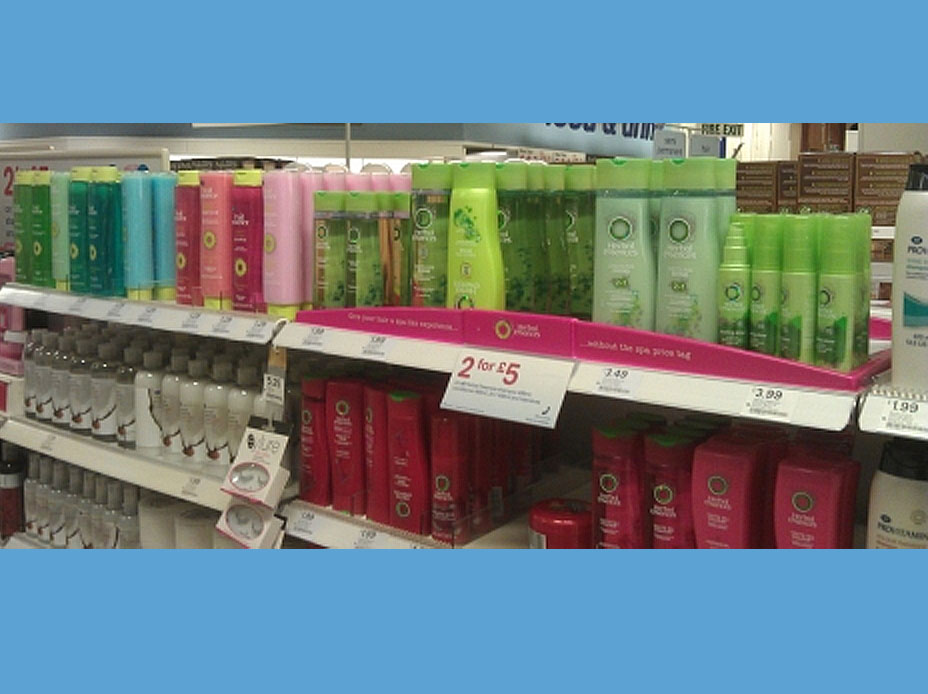