In an open letter, a coalition of more than 70 brand manufacturers urged the European Commission to tackle digital counterfeit issues. Counterfeit and pirated products amounted to up to 5% of imports in 2013 in the European Union, i.e. €116 billion.

One of the main priorities of the Commission is to restore growth, jobs and investment in the European Union. This objective has been widely shared by all companies operating in the European territory.

The ability of these brands to continue to compete and invest in the European Union depends largely on the existence of a solid framework of intellectual property rights (IPR) in order to protect the results of their creativity and innovation.

Today, counterfeiting continues its worrying growth, and its scope has now reached a critical threshold. As a consequence, the investments and innovative efforts made by these companies in the EU are threatened, at the expense of Europe’s competitiveness and growth.

In this context, rightholders feel the need to raise awareness amongst European decision makers of the dangers caused by the proliferation of counterfeiting and the need for an immediate and ambitious legislative response.

Link to the letter co-signed by over 70 brand manufacturers from various industrial sectors who advocate for a rebalancing of responsibilities in the fight against counterfeiting. 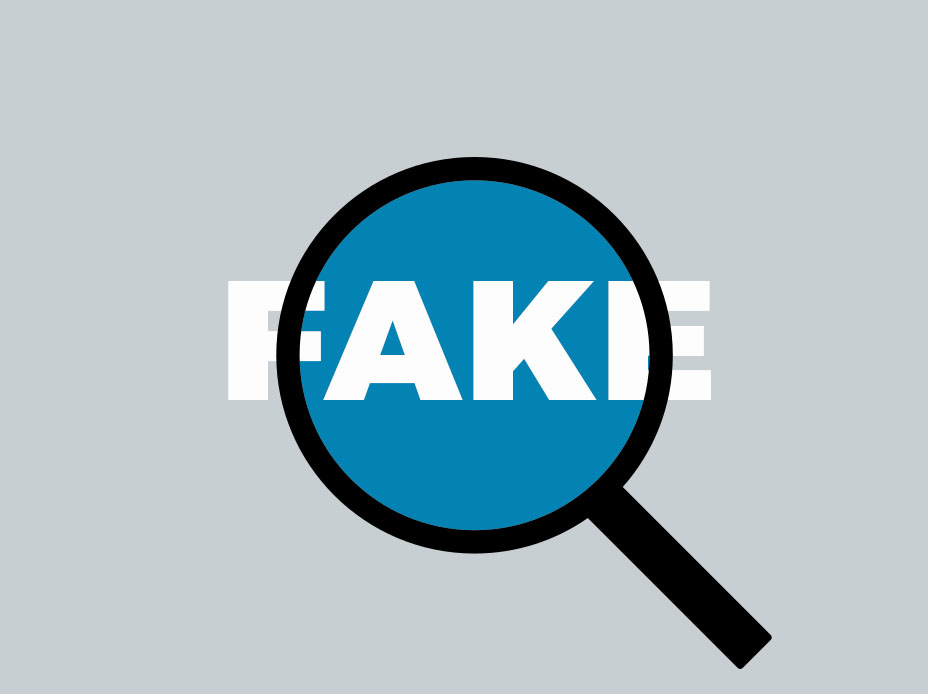