AIM, the European Brands Association, and YFJ, the European Youth Forum, launch the new initiative ''Skills for the Future'' in order to make a positive contribution for the European Union and its future generations

AIM and YFJ have decided to join forces to improve youth employment as one of the means to combat youth unemployment.

In July 2014, more than 5 million young people in Europe were unemployed – that’s 21.7% of the European labour force between the ages of 15 and 24. There are still significant skills mismatches on the European Union's labour market. Despite the crisis, there are over 2 million unfilled vacancies in the EU.

The European Commission acknowledged that the battle for youth employment could not be fought alone and created The European Alliance for Apprenticeships (EAfA). It aims to bring together public authorities, businesses, youth representatives and other key actors to promote apprenticeship initiatives in the EU. The success of the initiative lies in the commitment of the partners through the network of ambassadors and pledges by stakeholders. 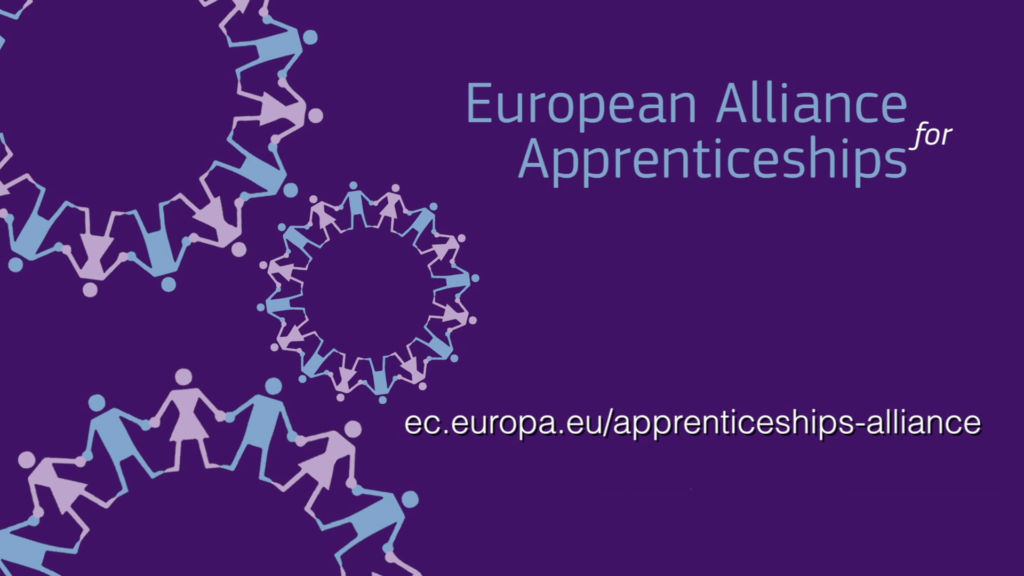 AIM and YFJ have already been active in this area. The European Youth Forum created the ‘European Quality Charter on Internships and Apprenticeships’. YFJ also developed with its partners a ‘self-assessment tool’ for employers to assess their apprenticeship/internship schemes and recently the ‘Employers Guide for Quality Internships’. Many AIM members have taken action to improve youth employability through EAfA pledges, multi-company initiatives at national level or individual initiatives. The Board of AIM decided on 14 November to launch a new Initiative called Skills for the Future to make an industry-wide contribution to youth employability.

A central component of this initiative is a partnership between AIM and YFJ to pool resources, share insights and expertise in order to make their programmes more effective. Therefore, AIM and YFJ presented a pledge to the European Commission on quality internship and apprenticeship programmes. To implement the actions outlined in the pledge, AIM will set up a wider network of interested members from relevant departments and a working group of senior HR and corporate executives to discuss next steps during a meeting with the European Youth Forum Q1 2015.

The European Youth Forum will launch the ‘Employer’s Guide for Quality Internships’, together with AIM and other supporters on 12 March 2015 in Brussels. Laurent Freixe, President of AIM and Executive Vice-President, Nestlé will present the initiative for the first time during the event. For more information on the event and initiative, click here.