After years of negotiation, in which the AIM Trade Mark Committee was heavily involved from the very start, the European Parliament and Council have now approved the new rules governing trade marks throughout the EU.

The two new pieces of legislation, together known as the Trade Mark Package, go to national marks (the Trade Mark Directive) and European-wide marks (the European Union Trade Marks Regulation) and will come into effect in spring 2016 (the exact date depends on when they are officially published).

The overall aim of the Package was to modernise and streamline the dual trade mark systems of the Member States and the EU itself. There are many valid business and practical reasons as to why an applicant may choose to have a national rather than a European-wide mark and AIM has always strongly advocated the need for coherent, efficient and effective systems in all trade mark offices. Much of the new Package is technical, but some headline issues for brand owners include: 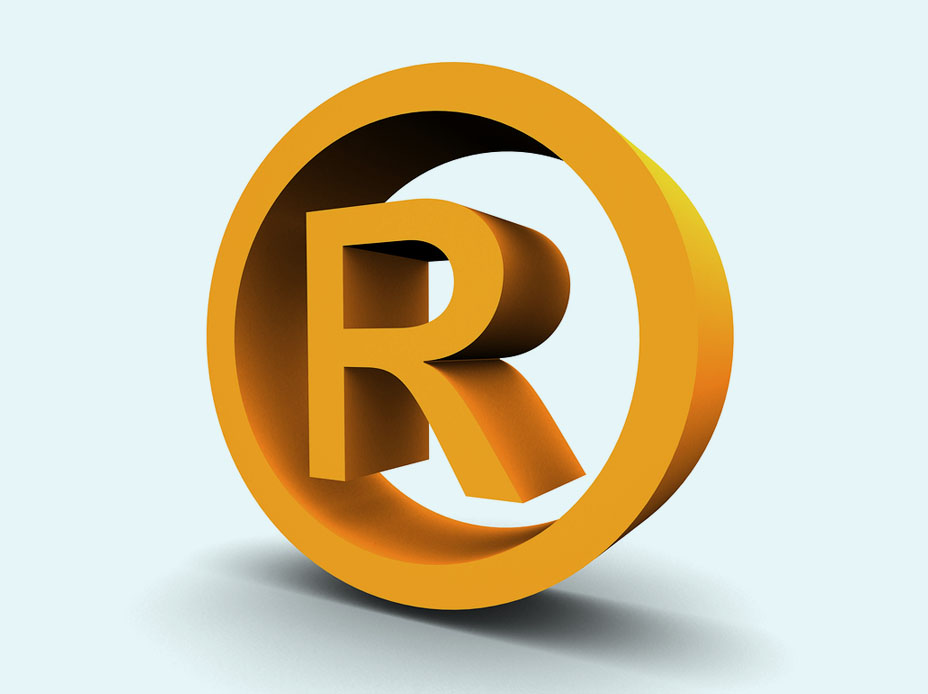