Malcolm Swift, President Global Flavour Solutions and McCormick International, has been recently elected as President of AIM by the AIM Board. Malcolm, one of the longest serving Board members of the association, has assumed the position as of 1 November 2019 for a two-year mandate.

“I am honoured to become President of AIM, at a time when it is so important to promote and distinguish brands’ innovation, creativity and value creation. There are major changes afoot for brands, in a world marked by digital transformation and new technologies, growing consumer and societal expectations of our sustainability footprint, and increasingly diverse routes to market. With a new EU mandate to navigate, I look forward to driving a positive, proactive agenda for brands over the coming years.”

In his current role at McCormick, Malcolm has oversight for the business in China, Europe, Middle East, Africa (EMEA) and Asia Pacific. He is also a member of McCormick’s Management Committee and the Chairman of the Global Flavor Solutions Council. Malcolm joined McCormick in January 2005 as Vice President Consumer Group for EMEA. He was appointed President of EMEA in 2008 and President of EMEA and Asia Pacific in 2014. 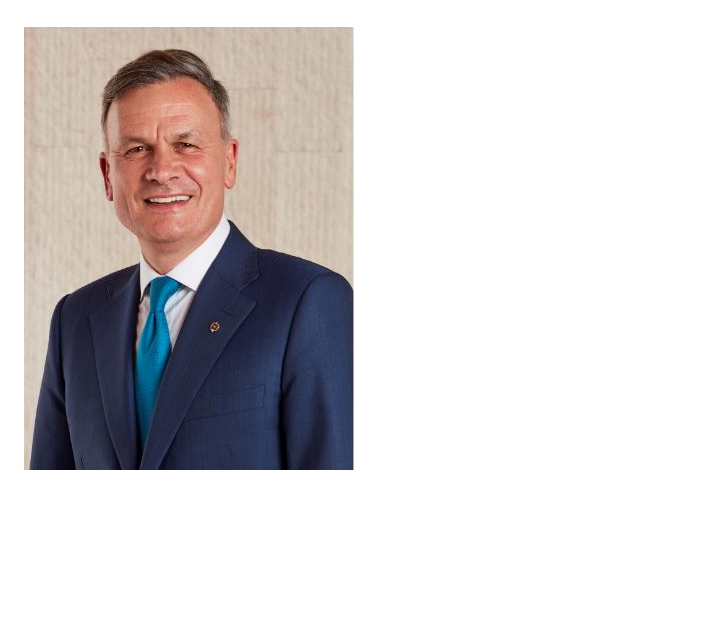