AIM publishes statement on “Hypermarkets: the fall of the empire” documentary that reveals toxic behaviour of supermarkets in the supply chain

Brussels, 13 October 2021 – AIM, the European Brands Association, applauds the recently broadcasted documentary entitled “Hypermarkets: the fall of the empire” on ARTE/RTBF that sheds light on some of the illegal and unfair trading practices (UTPs) in which European Retail Alliances (ERAs) regularly engage vis-à-vis their suppliers, which was released shortly after the final adoption of a French law on industry-retail relations.

AIM has repeatedly warned EU policy makers about the widespread use of UTPs – well illustrated in this documentary and unfortunately well-recognised by suppliers – by ERAs. The retail organisations impose these over the course of commercial negotiations and business relations with their suppliers, leveraging their significant market power to coerce suppliers into signing unfair deals or terms, which would not be signed were the commercial relationship between suppliers and retailers more balanced, and competition not distorted. The documentary explains how even the biggest brands must submit to retailers’ will, or run the risk of having products removed from shelves – which suppliers cannot afford, unlike retailers. Most telling of all is that even retailers’ executives acknowledge that services from ERAs can be “fictitious”.

AIM therefore urges the European Commission to follow up on the recent European Parliament’s call to carry out an in-depth investigation into ERAs. The Parliament demanded the Commission to devote “special attention to guaranteeing fair competition and greater transparency in supermarket and hypermarket chains’ commercial practices, particularly where such practices affect brand value and product choice or limit innovation or price comparability.”

“There needs to be greater understanding of the damage caused by how these gatekeeper alliances function. This documentary reveals the utter disregard and disrespect that some multi-billion-euro supermarkets have for anyone else in the supply chain. Court cases and judgements across Europe have shown this, but this is not enough – it’s time for the EU to act and stop this toxic behaviour which distorts competition, prevents a fair supply chain in Europe and ultimately harms consumers,” observed Michelle Gibbons, Director-General of AIM. 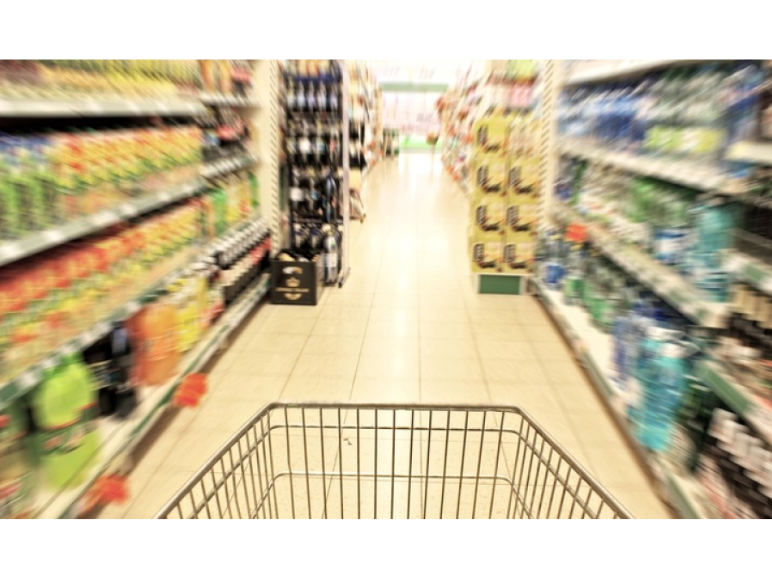 AIM calls, moreover, on the Commission to proactively ensure that the UTPs Directive – which prohibits some of these UTPs – is effectively enforced from its due date of implementation on 1 November in all EU Member States to protect the entire supply chain against such practices.

AIM (Association des Industries de Marque) is the European Brands Association, which represents manufacturers of branded consumer goods in Europe on key issues that affect their ability to design, distribute and market their brands. AIM’s membership comprises 2500 businesses ranging from SMEs to multinationals, directly or indirectly through its corporate and national association members.