Based on data from Euromonitor International, AIM is publishing 2012 data on consumer spending on brands within food, drink, home and personal care. For the EU the figure amounts to as much as 640 bn €. AIM also provides a breakdown of the overall figure on national markets in Europe (including in Switzerland, Norway and Russia).

Since 2003, the total figure for the EU has gone up with more than 90 bn €. The branded grocery goods sector has thus contributed substantially to growing the European economy. 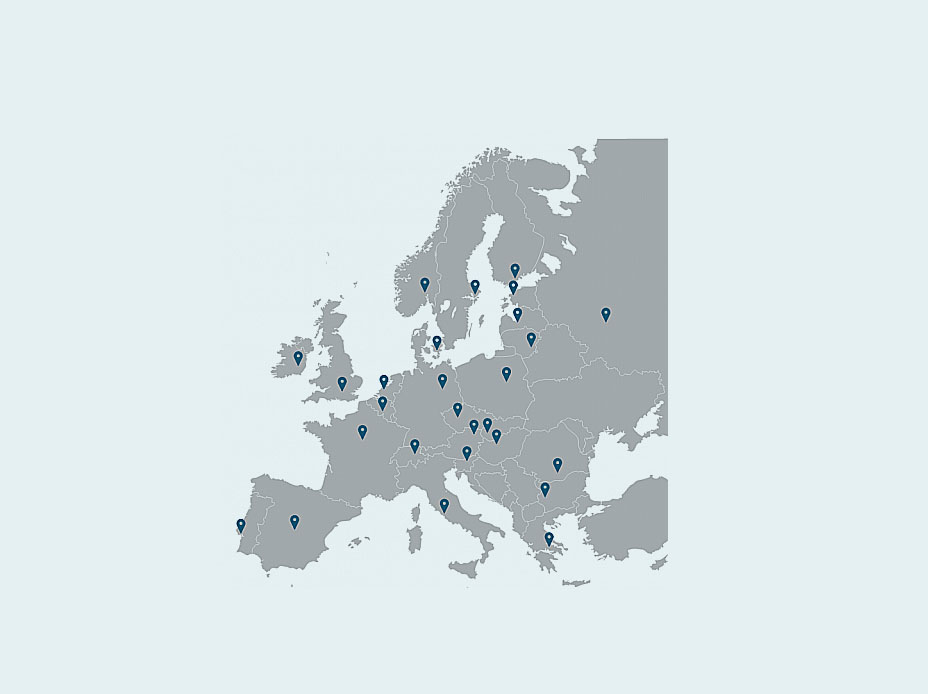