At this week's ECR Europe conference in Brussels, AIM and EuroCommerce called on their members to implement a code of fair trading practice developed by the organisations representing the food supply chain, from farmer to retailer. Companies can now commit to the code’s principles on a voluntary basis. During the session manufacturers and retailers shared early experience with implementation. Several services of the European Commission were represented.

“This initiative is an important step forward that will benefit both consumers and the whole food chain”, said AIM Director-General Alain Galaski, who moderated the session with Christian Verschueren, his EuroCommerce counterpart. “But it will only fly if enough manufacturers and retailers sign up early.”

A brand manufacturer on the panel, Ian Blandammer, GSK, explained that “By adhering to the initiative, we are not expecting to avoid tough commercial negotiations. We simply trust it will help base those more systematically on facts and analysis rather than, as is sometimes the case today, on power and emotions.”

At the conference Joachim Almunia, Vice-President of the European Commission responsible for Competition Policy, referred to the initiative in his speech saying:

“The Commission supports this self-regulatory initiative. I believe that conducting a large-scale exercise to test flexible solutions to the unfair-trading issue is a good idea. If you all implement the mechanism, this will produce results for everyone else in the chain, including the farmers. The ball is thus in your court now to make the mechanism work as intended” 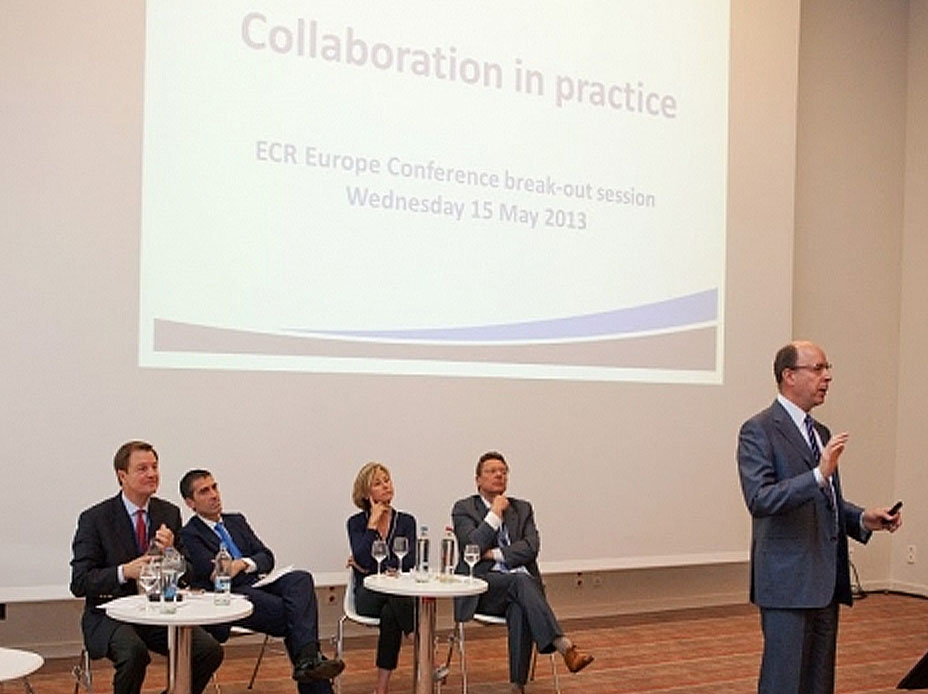