Representing several industries and sectors across Europe, AIM and six other associations wrote to EVP Vestager yesterday to raise their concerns over the envisaged reform of dual distribution under the Vertical Block Exemption Regulation (VBER). In its last public consultation, the European Commission suggested policy options to reform the current block exemption on dual distribution which, if applied, "would have serious adverse consequences for the competitiveness of the European industry and markets, both digital and physical, which in turn would negatively impact consumers."

The co-signatories of this letter firmly believe that "introducing a threshold based (...) on the parties’ market shares in the retail market (and) aligning the coverage of the exception with what is considered exemptible under the rules for horizontal agreements" or "removing the exception from the VBER, thus requiring an individual assessment under Article 101 of the Treaty in all cases of dual distribution" would impair the new omni-channel market reality and have a serious adverse impact on legal certainty, market dynamics, investment, innovation, and business models.

“The Covid-19 crisis has illustrated the usefulness of the block exemption on dual distribution: the legal possibility for manufacturers and retailers to cooperate and implement omni-channel capabilities has proven critical to keep serving consumers despite various obstacles owing to the sanitary situation”, remarked Michelle Gibbons, Director General of AIM, the European Brands Association. “Reforming the current exemption on dual distribution would prevent the integration of online and offline experiences and greatly limit the availability of products across channels and stores: a “lively” high street may be limited to just a few stores, rather than a rich diversity of stores and choices. If such a reform were to pass, brands owners, retailers and consumers would all lose out.” 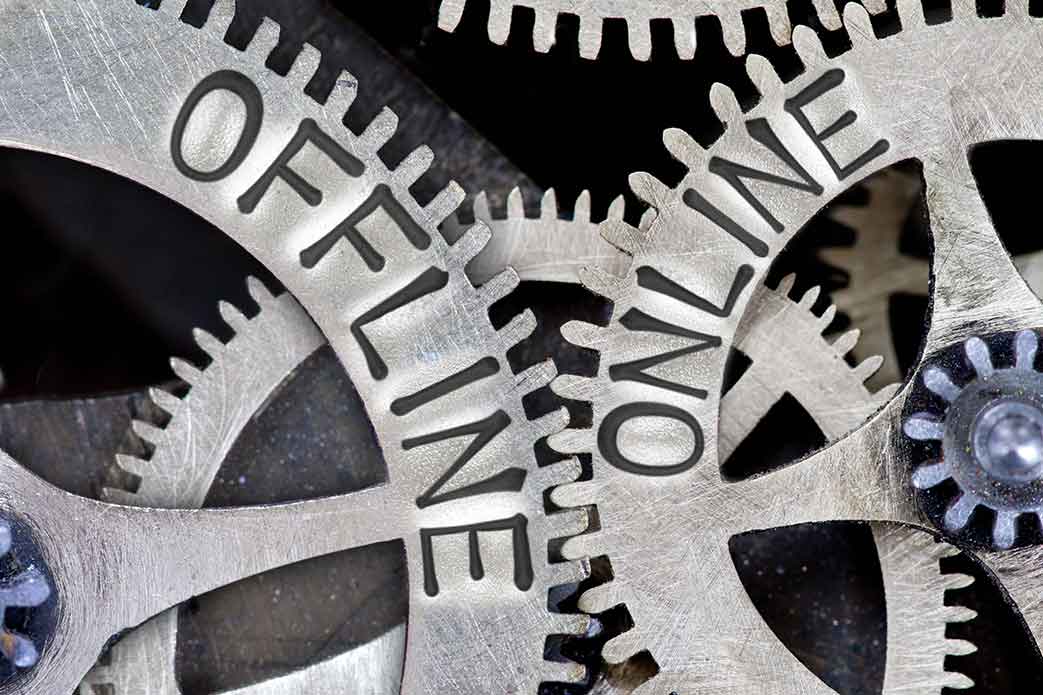 In their letter, the seven associations recall that dual distribution empowers consumers by providing them with complementary channels, experiences, and product value. Indeed, dual distribution very much amounts to a dual choice for consumers to purchase either offline or online. They also warn that restricting the conditions to engage in dual distribution would ultimately result in increased retail prices and reduced consumer purchasing power, while limiting brand manufacturers’ capacities to create consumer efficiencies and make the economy greener and more digital.

AIM (Association des Industries de Marque) is the European Brands Association representing manufacturers of branded consumer goods in Europe on key issues that affect their ability to design, distribute and market their brands. AIM’s membership comprises 2500 businesses ranging from SMEs to multinationals, directly or indirectly through its corporate and national association members.